Welcome to CookHolidays.com & RosemontLights.com blog. It’s that time of year again to say thank you from our family to yours. We would like to wish everyone a Happy Thanksgiving, a Merry Christmas & Happy New Year.

Please feel free to comment and tell us what you think of this years light display. Perhaps your feedback and comments might be selected for this years Lighted Message Board inside the display. add a comment...

The 2022 Santa Parade & Toy Drive will be held rain or shine!
Please brave the weather (mostly showers), give the elves your donated toys, and collect your treats. Instead of riding in an open convertible, Santa will be in a Subaru with a sunroof, popping his head out whenever the showers let up!😆 Be sure to wave!!

The RCA Annual Santa Parade & Toy Drive Will Not include Carla Way This Year :(

This is a free event for the Rosemont community. Be sure to mark your calendars for Sunday, December 4th and Monday, December 5th at 6 pm. See the map below for the parade route.

RCA is bringing back the holiday spirit to Rosemont by hosting the 2021 Santa Parade & Toy Drive. We are still accepting applications for anyone interested in volunteering in this year’s event. We need elves who can pass out candy to neighbors as they walk by, people who would like to decorate their car and be a part of the parade lineup, shuttle drivers who can offer relief to walkers by driving them to the parade finish line, neighbors who wish to dress up as holiday themed characters and walk in the parade, etc. If you are interested in volunteering, please sign up by visiting https://forms.gle/SedthhtzhTxU78Wk6 and our volunteer coordinator will reach out to you...

Santa’s License is one of the cutest things I’ve seen in a long time! It’s really affordable and makes a great gift for your friends, family, co-workers or classmates.

Parents can leave it out for their kids to find on Christmas morning! How much fun would that be? It’s actual proof of Santa!

On this Christmas and New Year, may you encounter the most love-filled and joy moments. Merry Christmas & Happy New Year!

Hello Friends and Neighbors, We have received a number of inquires this year asking if we plan on turning on our lights this year amidst the COVID.

Our Family is still planning on putting on our Light Display. As usual we hope to have things lit-up from December 1st Thru New Year’s Day. Sunday – Thursday 6:00 PM to 10:00 PM & 11:00 PM Friday & Saturday. The show might start earlier for testing and bug fixes. If we are able to light up thing by Thanksgiving Weekend we will Post it on the Main Page. Just keep an eye on the “Holiday Lights On Countdown”. Right now it is set for Dec 1st. If we are able to turn them on earlier we will adjust the countdown. Same as if we are running behind it might be push back due to weather or bug fixes...

May the best things in life be yours, not only this Thanksgiving but throughout the years. Happy Thanksgiving from my heart to yours! 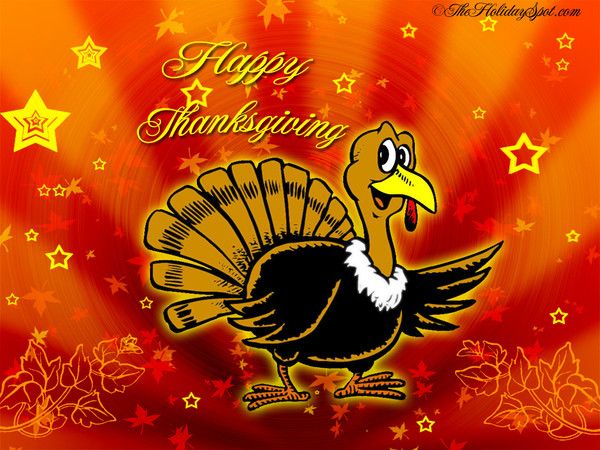 Sometimes, we forget to tell people thank you for being in our lives. Today, I will try to make up for all the times I’ve forgotten to say thank you for helping me and being there. You are special and my life is better because of you. pic.twitter.com/NHqD6mnuL9

New Year’s Deal
Children’s Admission is only $8.00
at the Box Office!
Tickets only available Monday, 1/1 through Thursday 1/4!
There’s something to captivate everyone at Global Winter Wonderland!

Use promo code NewYear2018
for up to 50% off tickets online!

Check out our online promotions! 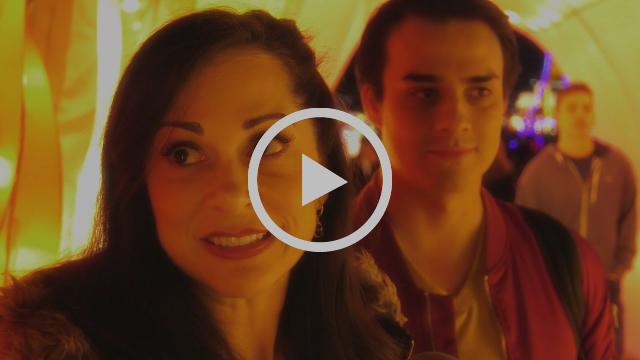 Guests Say it Best at Cal Expo in Sacramento

The Motorcycle Globe Act makes its U.S. debut at Global Winter Wonderland!
FIVE daring riders enter a globe and dip, dive and zip past each other at up to 45 miles per hour – EVERY NIGHT in Sacramento!  You won’t want to miss it!