Santa is Coming to Rosemont! 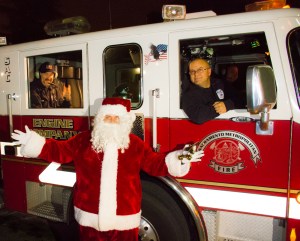 The annual RCA Santa Parade and Toy Drive will be Monday and Tuesday, December 5 & 6, and all families are invited to come out and enjoy this fun community tradition. Along with Santa, we will be conducting our annual toy drive to help local needy kids have a merrier Christmas season. You can bring new unwrapped toys to the parade and put them in one of the collection trucks either night, or bring them to Rosemont Community Park on Tuesday evening. We will also be collecting toys Tuesday at 3449 South Port Dr.

Santa will be on the south side of Kiefer on Monday, and the north side on Tuesday, with the parade beginning at 6:00pm each evening. The actual parade routes are shown on the maps below. If you are not near the route, we encourage you to gather with neighbors along the route or at Rosemont Community Park on Americana Drive on Tuesday about 7:00pm, where Santa will visit and pick up donated toys.

Click on the images below for a detailed map of Santa’s route for Monday December 5th and Tuesday 6th. 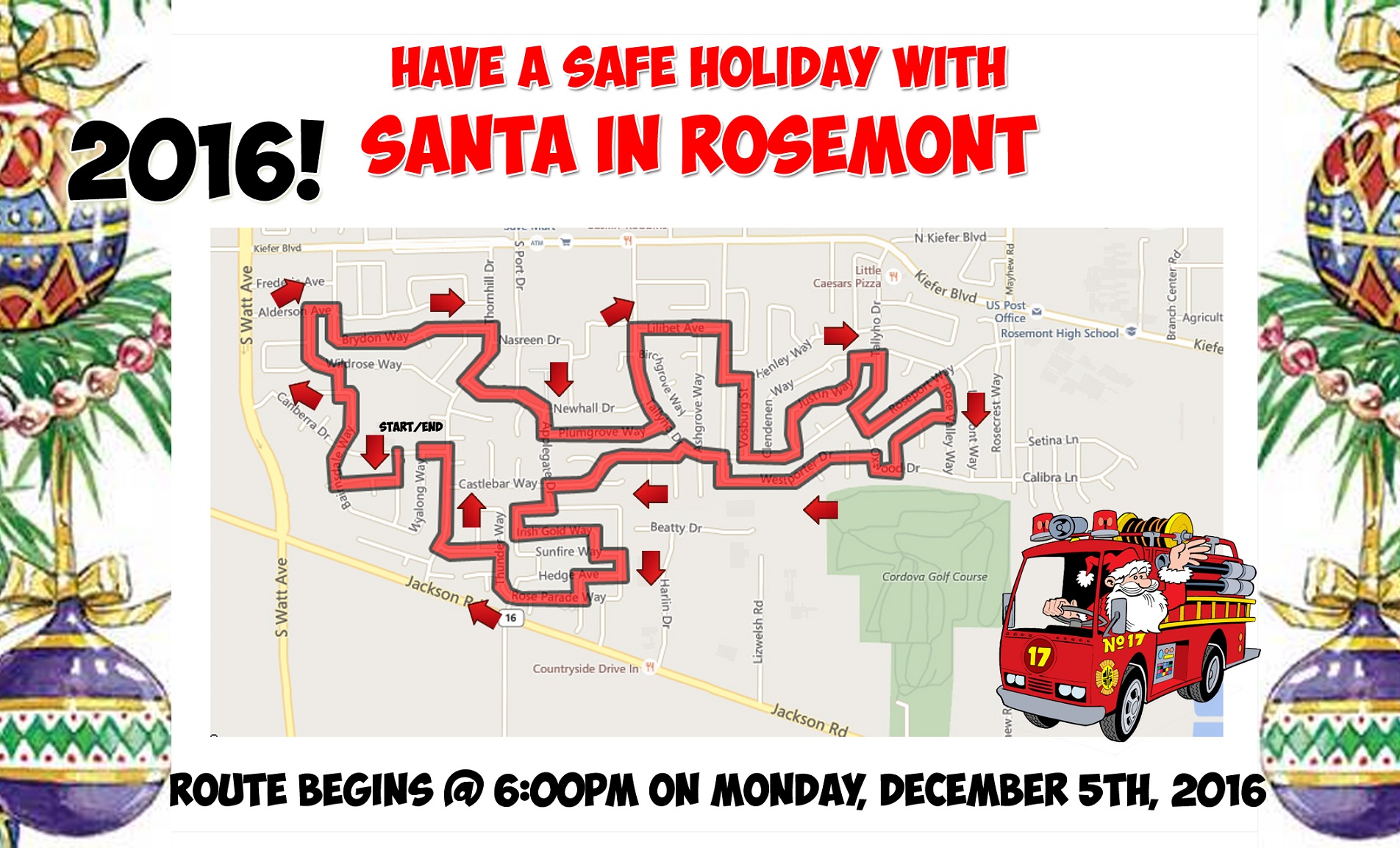 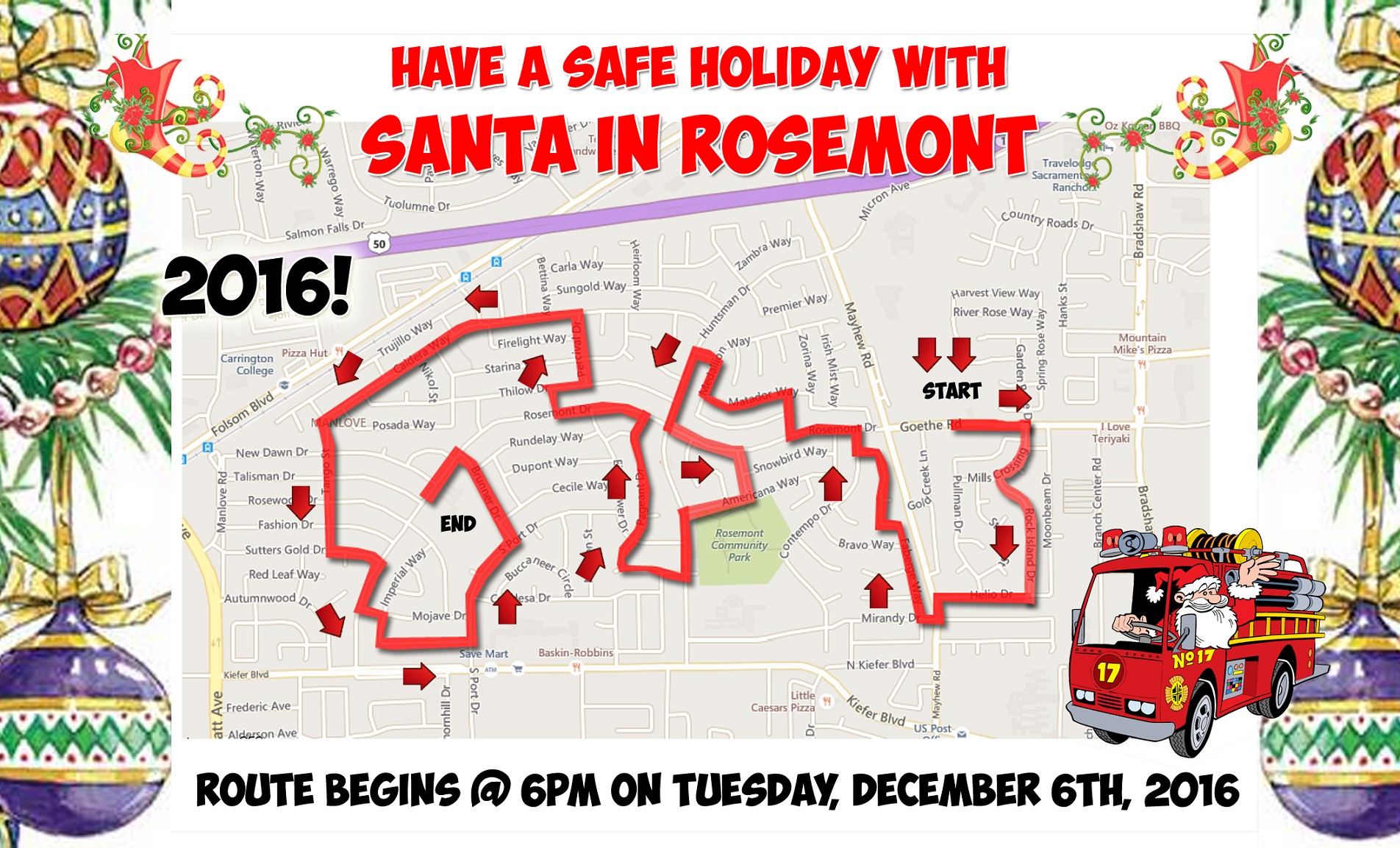